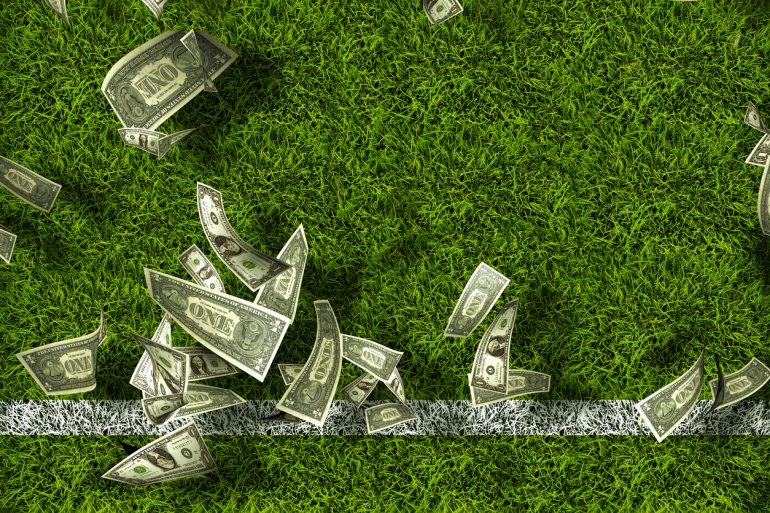 iBET ETF Insights: Illinois has just released their revenue report for October showing record breaking revenue for the state. The official numbers released by the Illinois Gaming Board show that the licensed sportsbooks recorded revenue of over $102 million with bettors placing over $1 billion in bets during the month. This makes Illinois the fourth state in the U.S. to surpass the $1 billion handle mark after New York, New Jersey, and Nevada. Of the bets placed the NFL was the most popular, pulling in $358 million. Basketball trailed behind with $114 million and tennis came in third with $85 million. Since the launch of sports betting the 12 official operators have earned over $190 million in tax revenue and government officials expect that these numbers will only grow as the sportsbooks have entered deals with Chicago’s sports stadiums as well as filing applications for online-only sports betting licenses since as of now any betting app must be partnered with an on-land casino or racetrack.