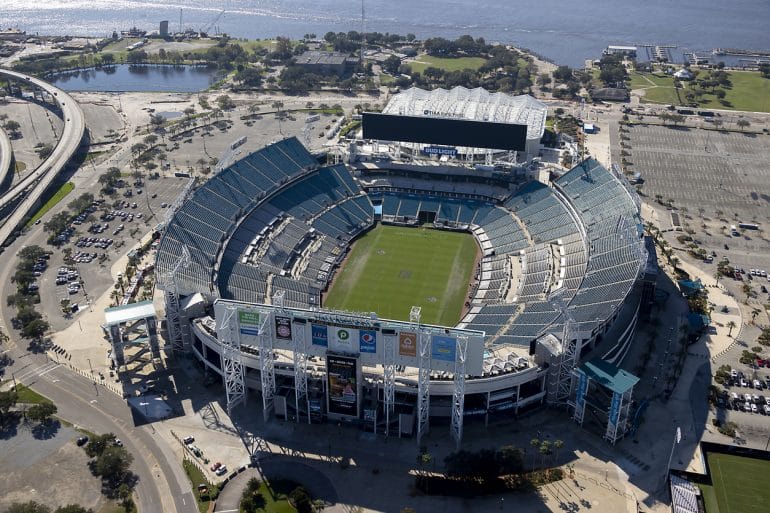 iBET ETF Insights: The USFL is set for a relaunch of its football league that rivals the NFL, though not in talent. Along with the launch, they have announced that 15 states across the country have authorized licenses to start to accept wagers on the USFL. The revamped season for the USFL is set to begin on April 16th with the New Jersey Generals facing the Birmingham Stallions. The USFL is divided into two divisions North and South, teams are set to play 10 regular season games with 2 rounds of playoffs. The league was originally shut down in 1986 when they tried to challenge the NFL and move their games to fall. The USFL will give bettors something other than basketball to place bets on at a time right now where baseball is filled with uncertainty.