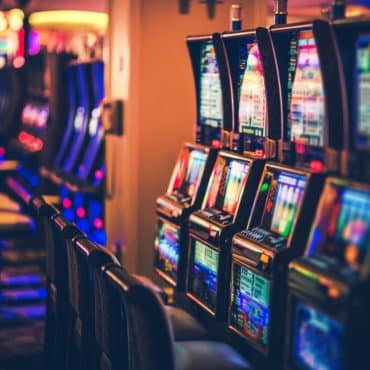 iBET ETF Insights: Rush Street Interactive (RSI) has officially released their Q3 revenue report and the numbers show big growth for the company. The numbers in the report show that RSI had revenue of $148 million in Q3, a 20% increase on their previous years Q3 numbers of $122.9 million. A quote from the CEO of RSI states, “We posted a solid third quarter, as our efficient approach to marketing and robust platform continue to perform well.” RSI also noted in their report that Real-Money Monthly Active Users of RSI in the U.S. and Canada grew 31% with 130,000 users and their unrestricted cash and its equivalents were $195 million with debt as of September 30, 2022.